Falcon was made by Brush Traction as their offering for the future Type 4 locomotive to become standard on the BR network. Fitted with two Maybach MD655 engines it produced the same power as a Western but with electric transmission, and considerably lighter than the current Peaks and 40’s. Unfortunately the twin engine design was already becoming obsolete by the increase in power offered by the Sulzer 12LDA of 2,750hp fitted to the BRCW prototype Lion.

Brush ultimately won the competition with BRCW to produce the Class 47, which was a combination of Falcon and Lion, and made 512.

Falcon started life on the Eastern Region working out of Kings Cross before transferring to Western Region, due to engine commonality with the engines in the Western fleet. The loco was eventually purchased by BR and ended its days based at Ebbw Junction working freight trains around South Wales.

The ultimate aim will be to rebuild Falcon, but this will be some way off. Before then there will be plenty of research to find engines and suitable generators, as well as obtaining the drawings. 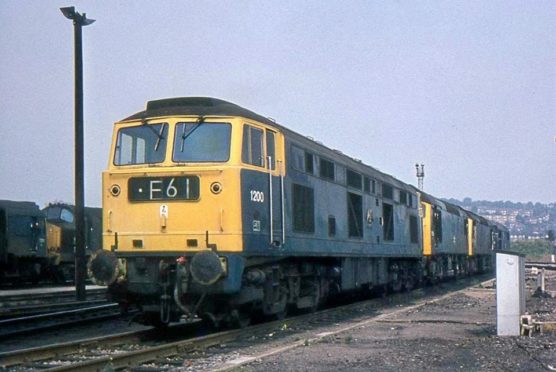